For your review are brief summaries of new cases:

1. CCP 580e, Which Became Law in July 2011, Which Prevents Deficiency Judgment on Short Sales, is Not to be Applied Retroactively Prior to July 2011.

2. Plaintiffs Fail in Their Case to Sue Wells Fargo Claiming Wells Fargo Failed to Issue a Loan Modification Agreement in Violation of Their Own Rules. 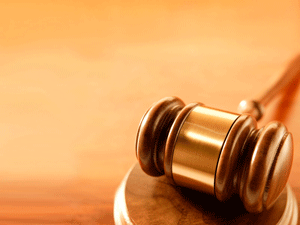 In the case of Lucia vs. Wells Fargo Bank 798 F. Supp. 1059, the Federal District Court determined that it remains discretionary with each bank whether or not they issue a loan modification agreement. If the bank fails to even follow its own guidelines that does not rise to a cause of action in favor of a borrower. The banks guidelines are not covenants that can be relied on by borrower.

Comment: Cases against banks generally are losers if the claim is that the bank didn’t follow proper procedures or their own guidelines and had they done so the borrower would have obtained a loan modification.